Helicopter and Tow Boat. Myself in a small 2 person helicopter filming.

We traveled to Washington at the beginning of the summer to film for LIPSMACK with Jeff Mckee, Jeff House, Mike Ennen, Olivier Derome and Photographer Spencer Smith. We shot in the San Juan islands but only scored it good one day as its the ocean and you never know the conditions. We rented a helicopter for one the shoots but the weather was crap. We still went for it though and got some decent stuff.

We found this rad little cove in the San Juans, where Mike Ennen caught the best water. 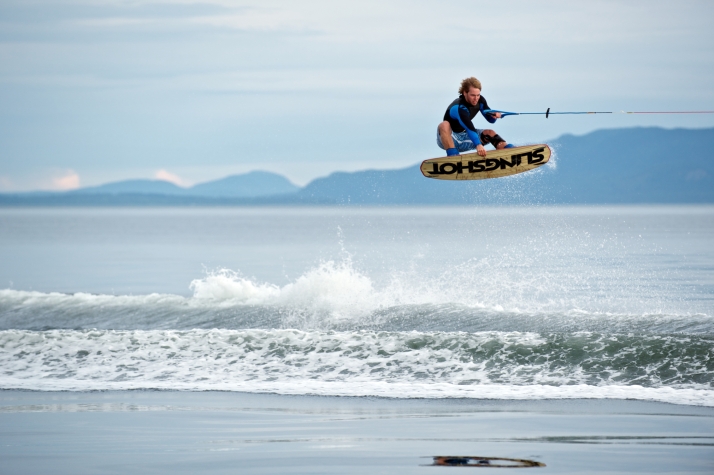 It was wild because at one point the ocean was a mirror. Jeff House took advantage and steezed it out. 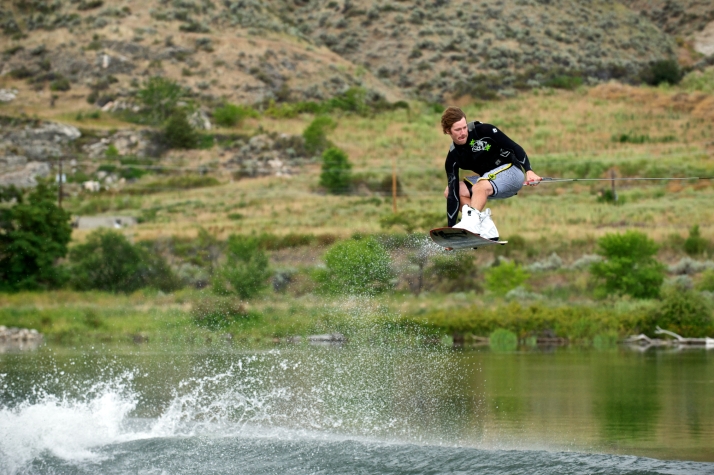 We headed to Eastern Washington at the end of the trip to shoot in the mountains. It was pretty rad as the rivers there were just miles and miles of glassy water. Jeff Mckee posing for the camera.

Mike Ennen in the magical cove. Looked like a scene from the Lost Boys.

Heli>All Else for filming. Mike Ennen.